Why You Fuckin’ Wit Sasquatch? 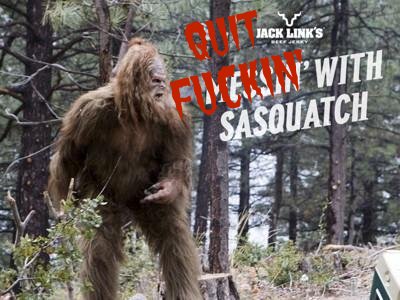 Written by Eminé
2
Since I don’t own a television or listen to the radio, I basically never know whats going on in the world of advertising and it seems like everyone and their mama has been enjoying Jack’s Links SASQUATCH campaign except me!
While I think the commercials are HILLAR, the actual jerky product (which I saw for the first time yesterday) is no jokin’ matter for me.

At first glance I thought M’LORD what IS this? Available in Angry or Happy flavor!? GETOUTAHERE! Ah, but once I turned the package around to take a peek at the clear window of jerky it was OVER. These Sasquatch meats looked like diarrhea encased in plastic to me and I REFUSE to get involved with any of this fuckery. 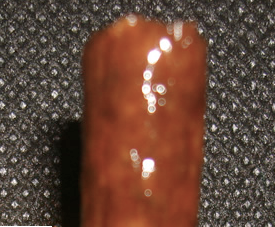 (sick)
I did however manage to find a loyal ACC follower who wanted to vent about his experience with these forbidden meats. Here is what he had to say:
Dear Crypto Lovin Truck Stop Snackers,
If you ever wanted to know what chorizo carpaccio tastes like, then buy yourself a 16″ Sasquatch Bigstick, the pasty meat treat stuffed into a weird unnatural skin that leaves a waxy sour taste in your mouth…Mmmm!

The “Angry” flavor stick I tasted was more sad than angry and it was just an overall disappointment.

This was not at all what I imagined a Sasquatch stick would be like (no pun intended creeps!). I wanted a spicy and tough jerky but instead it was more like an unwrapped soggy Slim Jim fresh out of a pond.

The poor Sasquatches have been robbed of their manhood! The Crypto King has been duped into a

sour deal with a jerky company promoting a meat stick with the prowess of the ever illusive Bigfoot, when what we really get is a wet soft meat tube that’s more Loch Ness than Skunk ape!
Please Jack’s Links, if you want to advertise your product with a bad ass like Sasquatch, at least make the product spicy and angry…hell, I’ll even take meaty and happy! Just give me SOMETHING.

So drop the Harry and the Henderson’s suit and maybe try making something like a beef stick with the Jersey Devil on it that’s so spicy it melts your balls off. Or maybe make a nacho flavored meat lollipop with the Chupacabra on the wrapper! Just be more clever and deliver the goods or better yet, pretend like you made the product and don’t ever make it at all! At least this way I’ll be out at a truck stop across the country looking for something that may or may not exist, only imaging how fucking awesome its gonna be when i find it!

More Angry that the Sasquatch Big Stick,
– Nathaniol Jenkins
Well there you have it. If  you know what’s best for your bod PLE STAY AWAY FROM DEM MEATS! 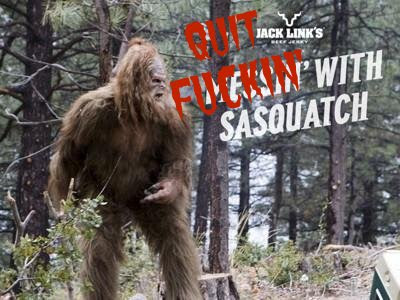 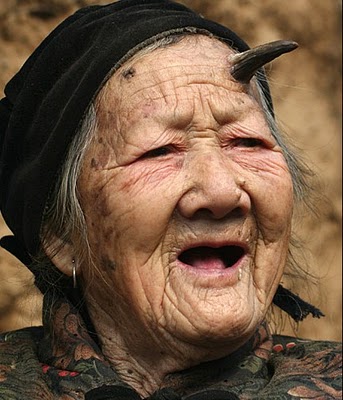 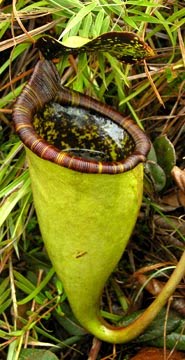