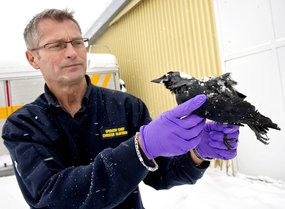 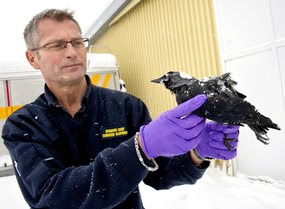 Well guys, I’m sure by now you’ve heard about all the birds and fish dropping dead around the world since the beginning of the new year. What the fuck is going on here? If this is the end of the world then I’m going to be real PISSED. First of all I haven’t rode a Segway while wearing clear stripper heels or had sex with Andre 3000 yet. I have a lot of work to do on this fine earth before we explode you guys.

But on the real, just what is causing all of this? Conspiracy theorists from around the internets are blaming it on the BP oil spill, the John P Wheeler situation (INTERESTING), the New Madrid fault line (VERY BELIEVEABLE), of course HAARP aka the high powered transmitter in Alaska, and Snooki’s new book (JK on that last one). Scientists are still conducting tests on the animals but do point out that this usually occurs as a result of disease. UGH WHO KNOWS?! The scariest thing to me is this is the sort of shit that increases paranoia and it’s the cray peeps who we have to worry about the most. 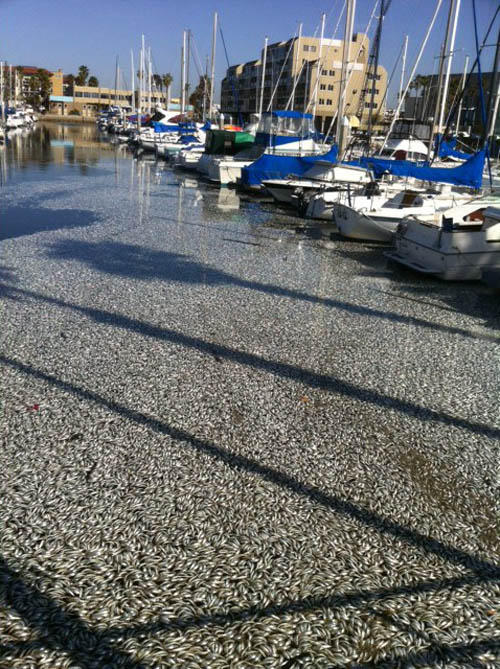 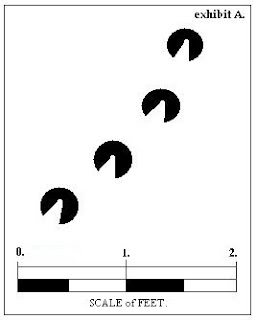 Mel's Hole (No Not That One)