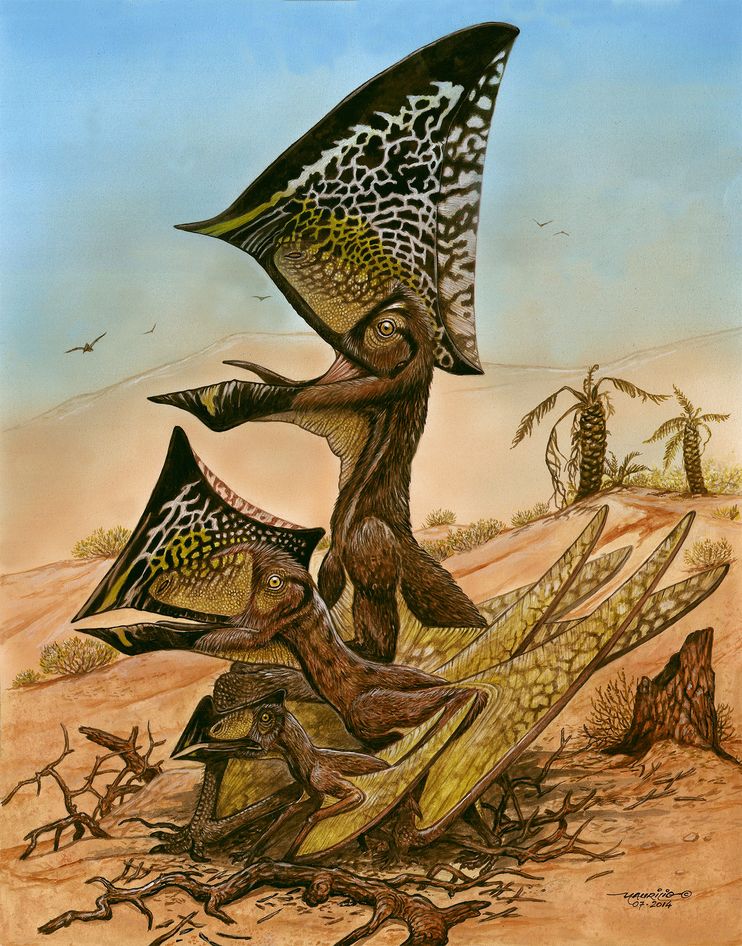 The remains of a previously undiscovered prehistoric flying reptile diva have been discovered recently in Cruzeiro do Oeste, Brazil. I mean look at that headdress she has going on! Though the location of these bones was originally found in the early ’70s, by a father and son who came across a few of the bones, it wasn’t until a few years ago that scientists began exploring further and unearthed FIFTY skeletons of these ancient creatures. They have dubbed this reptilian diva “Caiuajara dobruskii” after the dad and son who first found it.

Imagine if you were taking a leisurely walk and saw some strange chicken bone sticking out of some grass like a boner and you gave it to some scientists to lurk it out, but they didn’t realize it was some NEW SPECIES until  thirty years later. A little fashionably late, but still p. cool. I totally wouldn’t mind some cryptid to be named Coochilala Lodisaurus after me someday. 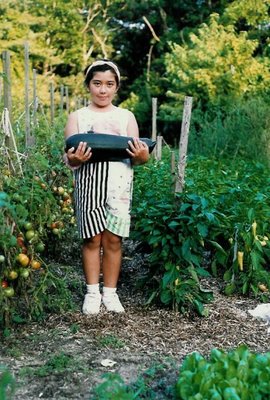 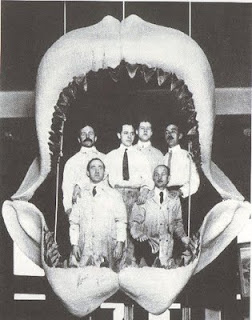